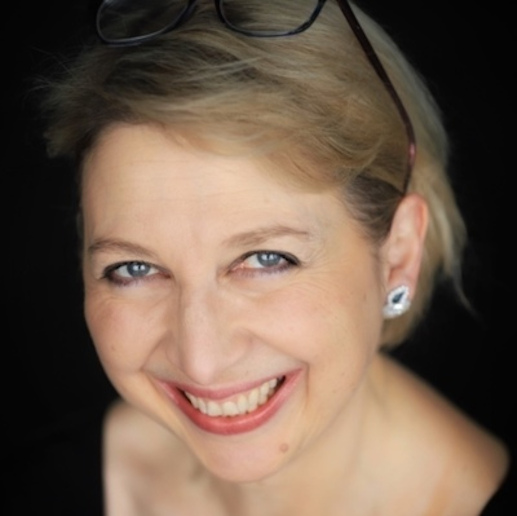 Born in Yugoslavia, with french, russian and czech origins, IRENE KUDELA begins her musical studies in Prag, (Czech Republic) and is graduate from the Conservatoire National Supérieur de Musique de Paris. She is from 1980 until 1994 teaching at the same Conservatoire.

Irene Kudela has recorded a DARIUS MILHAUDrecital with JEAN-FRANÇOIS GARDEIL. She has been ARTISTIC DIRECTOR for Erato, Hungaroton, Teldec, Emi.

She is giving numerous MASTERCLASSES for singers and pianists, particularly at the ACADEMIE DE L’OPERA DE PARIS, the NATIONAL OPERA STUDIO from LONDON, the BOLSHOI from MOSCOW, the FONDATION ROYAUMONT, and in Gothenburg, Stockholm, Bonn.

Irene Kudela has also given lectures about Janáček, has translated czech operas into french. She has also been Musical Advisor for several movies, and worked on theatrical adaptations with actors.